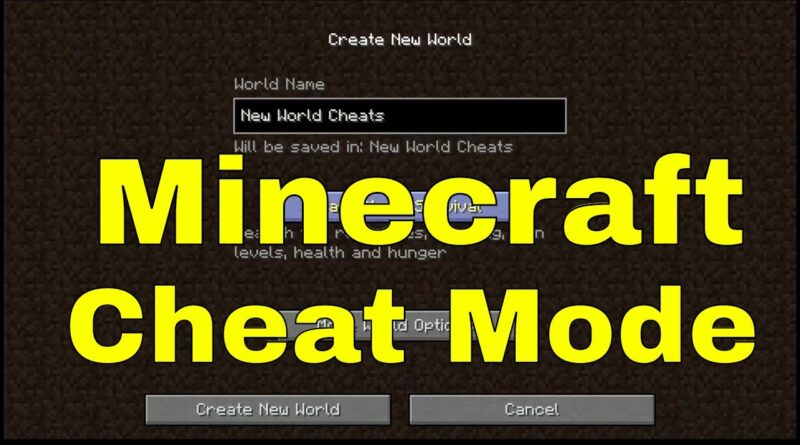 Minecraft cheats or better known in Minecraft’s world as “Commands,” have become a justifiable part whenever you are playing the game. Cheat codes have been generally around for a very long time and have been existing alongside video games. So, video game creators make sure that the games they develop are more difficult due to players becoming exceedingly better at finishing them.

What are Minecraft Cheat Codes?

Before we begin, we will name these Minecraft cheats as “Commands” for better clarity. This is because these cheat codes are called “Commands” in Minecraft’s world and are much shorter than Minecraft cheats. Anyway, to put in simpler terms, these “Commands” enable players to control certain aspects of the game. Players can move around the map faster, speed up their activities, and change the in-game world’s appearance.

We know that some of you here don’t want to be called a cheater, which makes you a great gamer. As we have said, these commands enable players to quickly move around the map, speed up activities, and so much more. So, if you want to enjoy these things without having to use these commands, you certainly can.

/help is one of the widely used commands on this list. As it suggests, you are able to know the attributes and meaning of the commands in the game. You just have to type “/help (Command Name)” if you want to have more information about that certain command.

In the real world, we have always wanted to have the ability to teleport. But we know that this isn’t possible. However, you can easily teleport your character anywhere you want. You can now say goodbye to sailing, walking, flying, or swimming, just to reach your destination. Just type in the command “/tp (coordinates or player name)” to instantly teleport to your desired location.

Perhaps the favorite command of people who just want to express their creative mind through building in Minecraft Accounts. This command is meant for people who want to entirely put their attention on just building in their world. You just have to type in “/gamemode create” and you will now have unlimited resources, the ability to fly, and mobs will not attack you.

If you are a hardcore gamer and want to achieve the good stuff by going through all the hardships, this is the command you are looking for. If you want the monsters and mobs to attack, and try to kill you while you’re harvesting resources, then you just have to type in “/gamemode survival.”

Typing in the command “/summon (item or creature)” enables you to instantly bring forth anything you want. Whether you want a new weapon, or whatever it is that you want. You don’t have to waste time searching for that certain item that you have always wanted in the game.

Typing in /Atlantis will immediately transform your world into Atlantis, and will be submerged underwater. Who knew that the hidden city of Atlantis was in Minecraft all along, right?

It doesn’t necessarily mean that when you cheat, you’re already a bad player. If you just want to enjoy the game and do anything you want because the game developers allowed you, then you can. If they allowed you to do it, why not do it, right? It doesn’t mean that you’re using these “commands”, you’re already destroying the game. 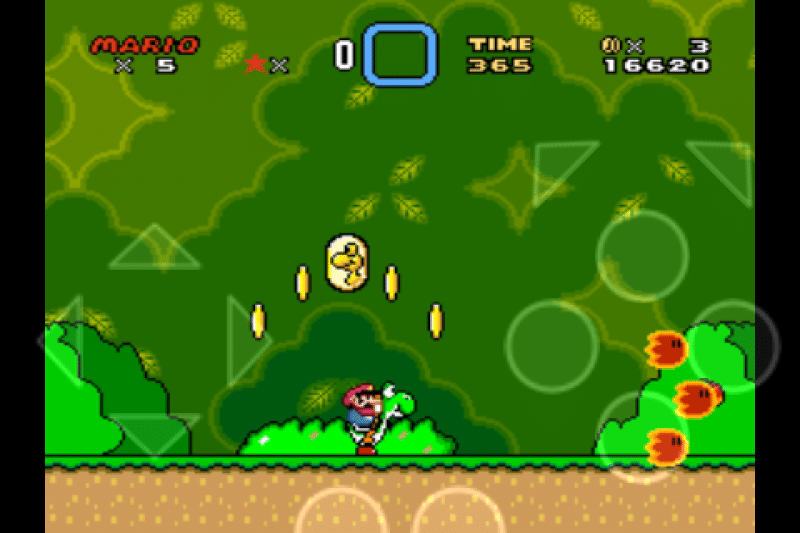 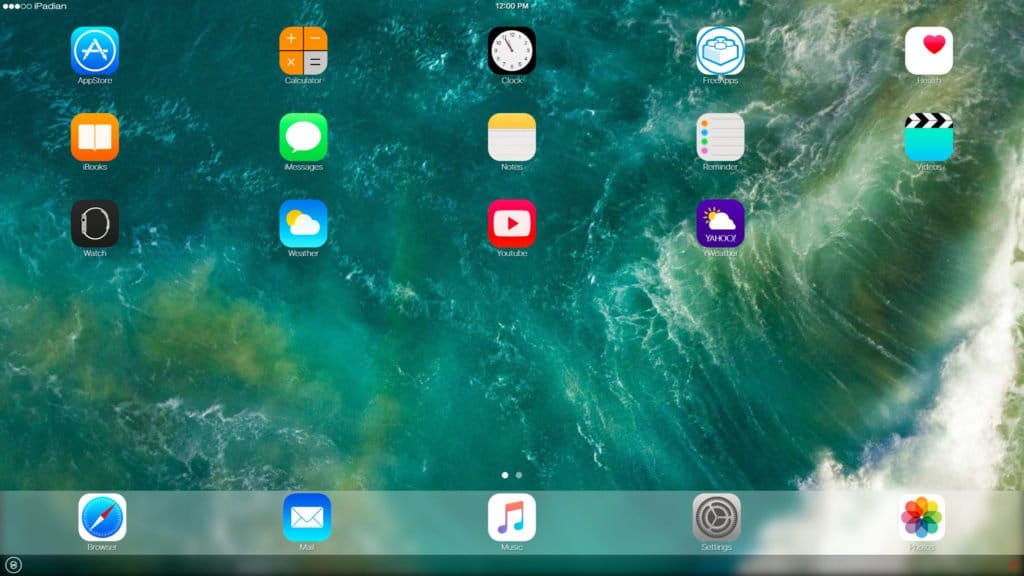